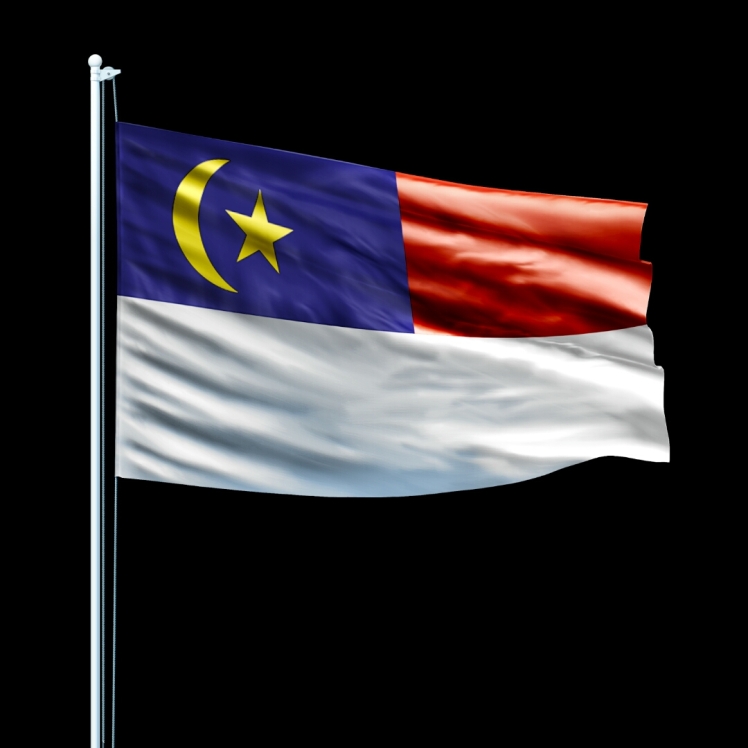 Visiting Malacca is like take a breathtaking time travel. One of the state in malaysia is a unique blend of ancient and modern with wonderful sights, rich heritage and history.

Malacca is a famous tourist destination with rich culture heritage of the empire, subsequently the colonial rule of Portuguese, Dutch and British.

Traditional culture is carry on by the baba and nyonya who are descendants from the chinese delegates of Ming dynasty’s princess Hang Li Po at Malacca.

St. Paul’s Church Malacca is a pupular tourist destiny among the people, who are interested in history and rich culture of this country.

This wonderful living museum was established in 1896 and once was the family whom for the Baba Chan  family.

This heritage building is a unique blend  of cultures, east and west countries and ilustrate the lifestyle of the peranakan and the end of 19th century.

The original design is influenced both by the european architecture and eastern tradition and history.

This historical fort was built by the portueguese in 1511 after they defeated the Malacca sultanate. on 1641, it fail to the Dutch and subsequently in the early 19th century to the British.

The fort was to be destroyed in 1606, but was spared by the founder of Singapore, Sir Stanford Raffles.

The fort was just a 5 minutes’ walk from Christ Church. It is a very peaceful place away from the busyness of Malacca city.

The maritime museum is a huge Portuguese ship, which sank near the Malacca. It’s 34 meters high and this ship museum will take you hundreds of years ago.

What you can see in Maritime Museum and Naval Museum Malacca

The most notable landmark of Malacca situated infamous jonker street and was built in 1646. this old chinese temple considered to be the oldest Buddhist place of worship in Malaysia. 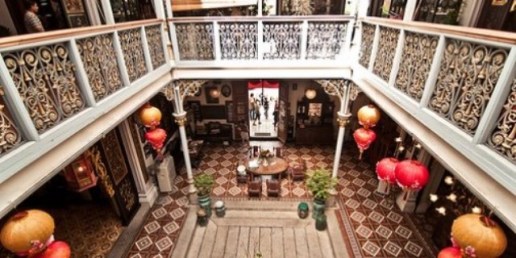 The slogans “Don’t Mess with Melaka” may sound offensive to some, and send shivers down the spine but, it is not targeted at tourist, it is for the locals and those whho come to the state with ill intensions.

“Don’t Mess with Melaka” started off a campaign against littering to ensure the state remain one of the cleaness of the country but now it also combating crime and social ills.

Chief minister Datuk Seri Idris Haron said adide from promoting cleanliness and landscaping, the slogans was also to create a crime free environment for the people.

“It’s a message of waring to mat rempit, robbers, buglars, snatchthieves and the light to stay away from Malacca.”

“We want this criminal to know that our enforcement offices are ready and action will be taken against those who try to harm the state and the people,” he said.

In April, the public was reminded to think twice before littering in Melaka because they could be fined if caught in the act.

He said the propoded compound was between rm5 to rm10, which must be paid on the spot.

The amount of the fines was seen as adequate to remind litterest not to repeat the offence and hope that this would make the people be more responsible in keeping Melaka clean.

The campaign was launched after the states government receive report that Malacca’s are cleanliness had deteriorated from 81%  to 76.9%.

“Only people who are always thinking an about fighting would regard the don’t mess with Melaka message as inviting a fight. One should not compartmentalise it with only one meaning.”

He also said it meant that Malacca fight had a responsibility to ensure cleanliness in the state as well as keepning it crime-free. The people are the eyes and ears of the autorithies and must report any crimes illegal dumping of rubbish, breaking of traffic loss and other wrong doing.